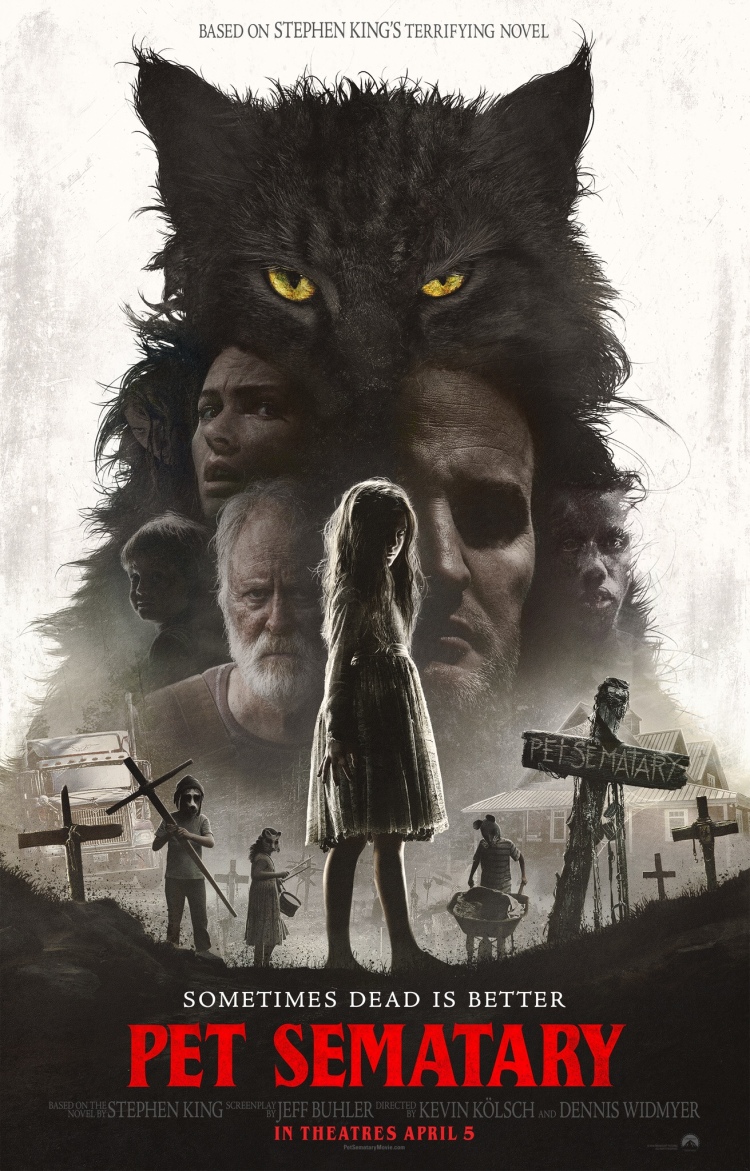 I saw pet sematary this past weekend and WHAT A DISAPPOINTMENT. Stephen King I am so sorry. I had such HIGH hopes for this remake. I mean the IT remake was better than the original ( let’s be honest it’s the truth). And the trailer for this seemed so good and scary. Not to mention it was rated r so they had ALOT of room to make it super creepy and scary. Yet it failed so short. It had so much potential and just didn’t go there. They made a lot of unnecessary changes to this film and none of them made sense. I’m just so disappointed in this film. I was so super excited and was highly let down. I spent more time laughing at this film than i did being scared. I give it 2/5 stars. Don’t even go see it in theaters and waste your money. Wait until it hits the Redbox and demand. And they have the AUDACITY to say they wanna make a sequel to this mess.