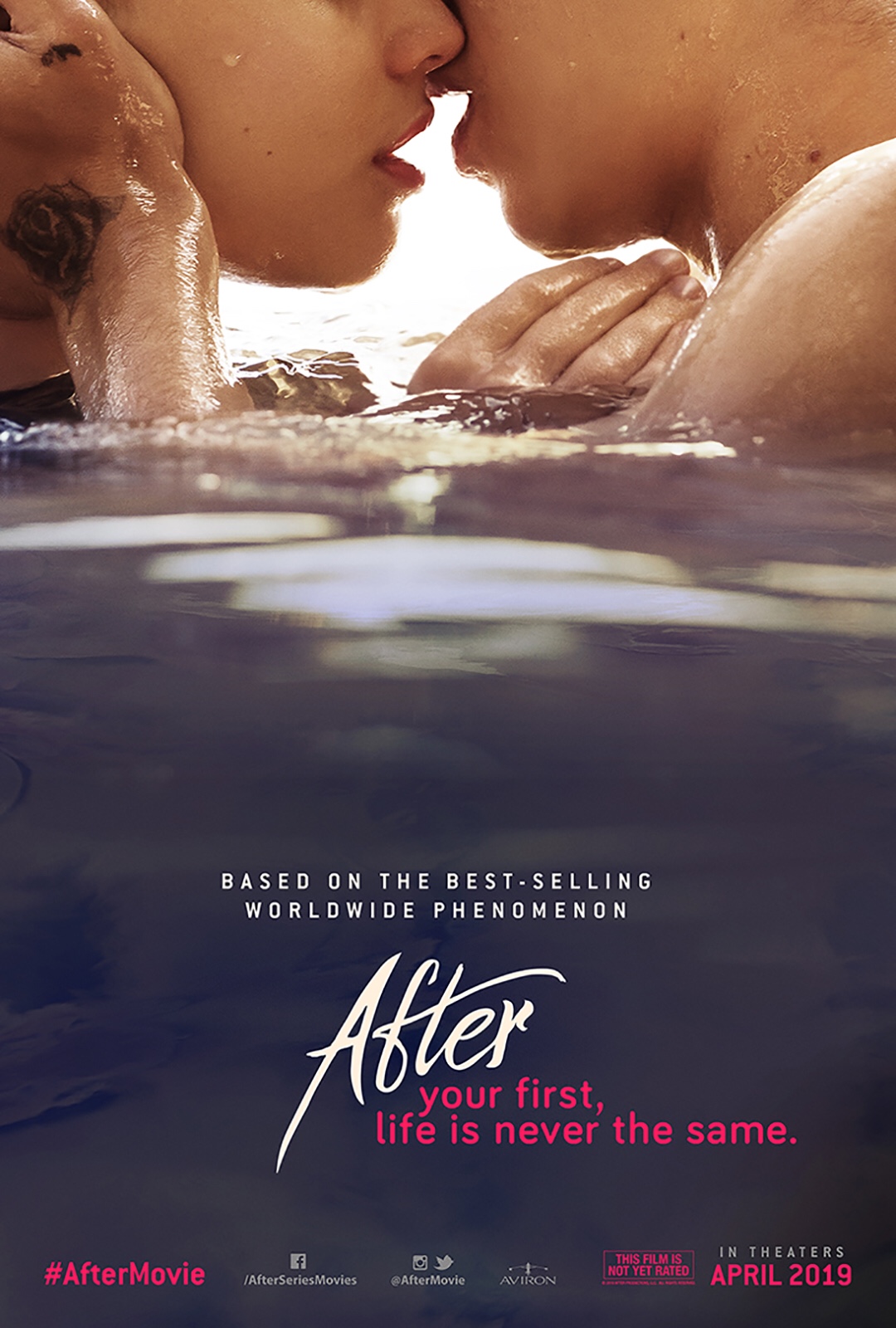 so very excited for this!! Have you seen the trailers?! Ready for a new cheesy love saga to obsess over?! After is about a super innocent girl who goes off to college and has her world turned upside down by the mysterious bad boy and his group of emo friends . Who oddly enough has a secret love for old classic literature. Now if you’re saying to yourself this story sounds very familiar, it’s because it was once a very popular one direction fanfic era 2013. But since becoming published and being bought for a movie deal, it’s been completely changed around a bit. (Gotta avoid those lawsuits). Anyhow it’s generated ALOT of online hate from fake feminists and the 11 year old 1D fan base. To which is making the film and books more popular. Check

It out come April 12. It may surprise you.

A writer who’s also a blogger. View all posts by astoldbyshanise