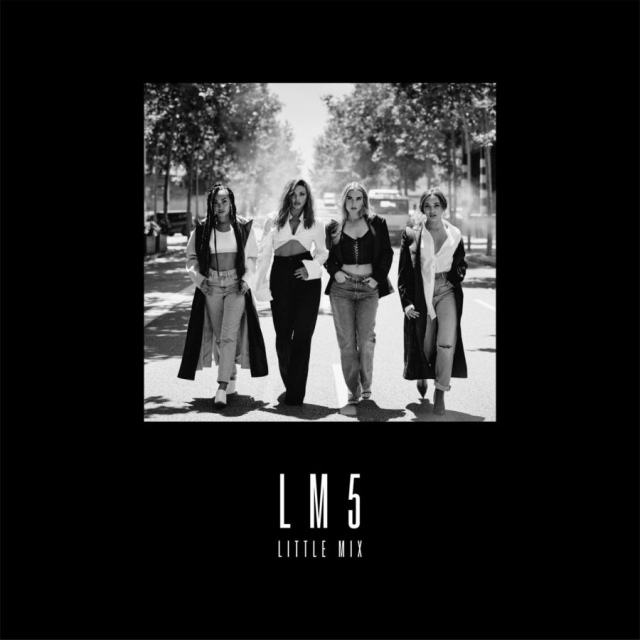 okay so as we all know this LM5 era has been a MESS. To make matters worse they have decided to just be done with this album

And start another one. Which I can understand, but there were so many great songs on this album that deserved attention and videos(FORGET YOU NOT /monster in me I’m so sorry sis). I mean they’re still touring this album later on this year so yay( they won’t be coming to America most likely or anywhere near Florida so cool I guess). I just wished they would’ve switched labels before this album or waited until after the album dropped. Then we wouldn’t have all this drama and mess. Alas LM5 is still a great album and you should still listen to it and stream it and support the best girl group on the planet.