Wow. I mean I knew the story behind Harriet tubman, but seeing it on the big screen was another story! What an incredible woman from beginning to end. Staring newcomer Cythina Erivo, the story follows Harriet upon helping over 70 slaves become free from slavery. Like I said to read about Harriet and her journey is one thing but to see how far she walked and how much faith she had is another. The acting across the boards was AMAZING. I know we all are saying ” no more slave movies” , but this is so much more than just a slave movie, it’s a freedom movie! Harriet is nothing short of a hero. To be that fearless and Led that many people to freedom with only your faith guiding you is a big thing. She was an amazing women and should be talked about more in schools so kids know about her and she’s not forgotten!!! She deserves to be on a 20 dollar bill and hell every fucking bill. Take them white cis men off and put my HARRIET ON!!!

HI I’m back I know you all have missed me dearly. Let me just start off by saying this will be spoiler free. And I FUCKING LOVED THIS MOVIE. Now everyone knows me and knows I’m a sucker for any film with strong fierce mega babes kicking men’s ass. And this film did just that. I will admit I was not sold by this reboot when it first got announced 2 years ago. I was all like” do we neeeeed another remake” but boy was I wrong. Not only is it NOT A REMAKE BUT a continuation. In this film the Charlie’s angels agency has expanded, and there’s new angles in training. We do get to see some homage paid to the past angels and I liked how they addressed them and didn’t act like they didn’t exist. But if you ever seen a Charlie’s angel you know the plot, bad ass girls , there’s a bad guy or two and some twists along the way. The film starred Kristen TWILIGHT GAY ICON STEWART, Naomi princess jasmine Scott and ELLA Banliska. Not to pick favorites but the standouts for me were Kristen Stewart and Ella. Kristen Stewart was HILARIOUS AND ella was a total badass. The girls chemistry worked so well on screen and you could just feel that they loved each other in real life. They really felt like best friends. Overall the movie is fun , a lot of fun and full of GIRLPOWER. I give it 5/5. Now on to the ever going negative reviews. Call me crazy but I don’t see what all the negative reviews are for. Had this been a film full of men just blowing up shit and being shirtless: the general public would Eat IT UP. Examples: fast and furious franchise (honesty they have like 8 movies and for WHAT) Hobbs and Shaw, every mission impossible is the same exact thing every year , Clint Eastwood makes the same damn movie every year. But god forbid you put a group of bad ass women together who actually like each other and the center plot isn’t about a man and everyone slams it and calls it bad. Not to mention the press has been so bad Elizabeth banks had to speak publicly about it .Like I just don’t understand. I know we live in a man run world but this shit here is straight up ridiculous. Charlie’s angels had : amazing fight scenes☑️, good character development ☑️, witty and dry humor ☑️, bad ass females getting shit done☑️, a few eye candy men☑️ . Like what else did y’all want? !!!! I’m curious. Because it’s not like it’s suppose to be this super serious film. It’s a fun action pack girl power film. I….. just go see it. It came in 3 in the box office this past weekend. It went against two basic ass cis white man movies… so there’s that I guess. GO SUPPORT CHARLIES ANGELS!!!!!

What I’ve learned about myself so much these past 3 years is that , friendships consume me. And not in a good way. I often find people I have zero in common with and become fast “best friends “. I then go over and beyond for them and would kill for them. Only to be let down every single time when they don’t Ever share the same energy. But why? Am I not important enough to go hard for? Are they using me and don’t realize it? I can tell you how many times I’ve had friends check In on me or tried to hangout to catch up with me these last few months of 2019-0. All those best friends I went over and beyond for have been nowhere to be found. Crazy right?! Not really , what I learned is people will always let you down when you hold them to any type of standards. People suck and people are getting more selfish with their time. People will see how caring and giving you are and will suck you insanely DRY. My problem is I always attract “friends” like this. So in reality maybe I’m the problem right?! My need for constant love and attention and longing for companionship had made me desperate to befriend and keep friends who aren’t actually great friends at all. This doesn’t mean they’re bad people afcourse just not on par to be great friends with me. It’s made me severely independent. I no longer wait around for people to get things done. I go shopping by MYSELF. I go to the movies by MYSELF. I go workout/running by MYSELF. Because In the end I’m the only one who’s always gonna have my back and I won’t ever let me down. This year I think by loosing friendships I found the best one in ME❤️

I think she’s who I’m meant to be. She’s fiercely everything I ever wanted to be. She loves me unconditionally. I hope she stays in me. She arrived late but just in time. The end of a decade full of wondering and left behinds. Girl 2020 and beyond is your time to SHINE. hello new me it’s so fucking nice to finally feel free to be you❤️

Who had the best reboot/remake?! And do you prefer the newer versions or the original? 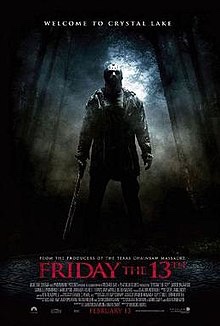 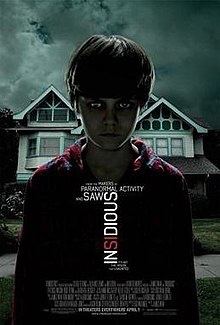 which franchise is your favorite or which do you prefer?! The conjuring franchise is kinda over doing it at the moment and it’s scares me more. But insidious has its scary moments too. 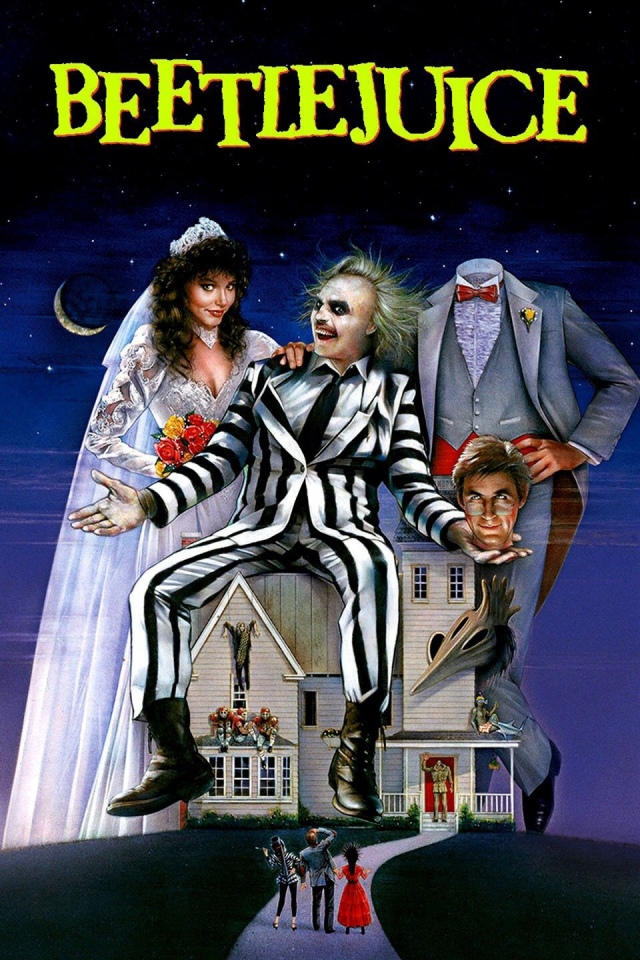 Here’s my top scariest horror icons. Keep in mind this is my (OpInIon). 🔈